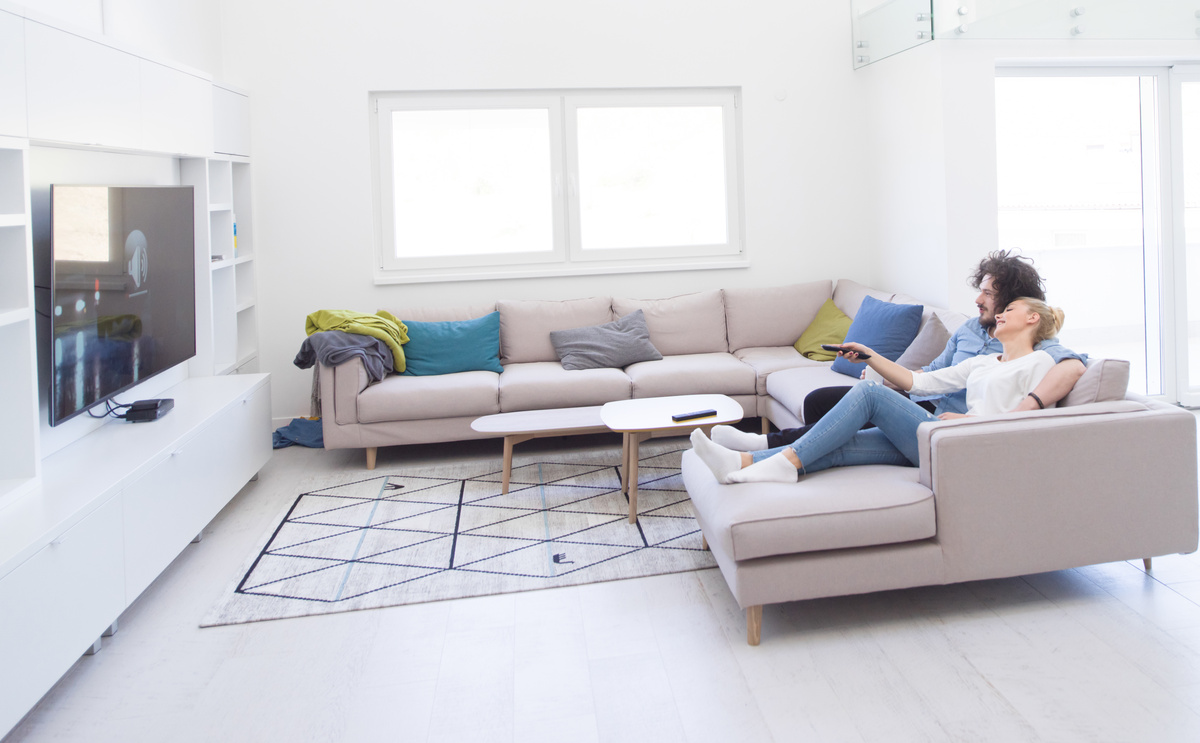 Satellites are capable of distributing content in different formats such as SD, HD and UHDTV to cable headends, fiber optics and IPTV with a high level of quality and availability.Once content is received and processed in the satellite broadcasting centre, it is broadcast by the satellite and received and transmitted through terrestrial networks: UHF/VHF, cable systems, microwave systems, etc.

HISPASAT currently distributes contents from its 30º West orbital position to more than 10,000 cable headends, which means that more than 65 million homes receive content thanks to HISPASAT's fleet.

As part of its positioning strategy in the European and North American audiovisual markets, HISPASAT has also reinforced its efforts to offer radio and television broadcast services. Therefore, together with different strategic partners, HISPASAT has established the following shared digital platforms (SDP) currently available to distribute TV channels.

HISPASAT's satellites can complement the Digital Terrestrial Television (DTT) services offered through the UHF networks of radio and television broadcasting centers deployed across the land to transport the DTT signal to the network of terrestrial transmitters and to broadcast the television signal to homes in target coverage areas.

Satellites are a reliable and robust solution to back up a terrestrial network, whether as the ideal solution or as a back-up solution, ensuring a service with high levels of availability. HISPASAT satellites complement Digital Terrestrial Television services (DTT) in countries like Spain, Portugal and Chile.

Satellites are capable of broadcasting high quality contents by making a highly efficient use of their capacity. This feature makes satellites an ideal infrastructure to distribute contents to movie theaters. Thanks to its high throughput fleet, HISPASAT manages to cover 100% of a country's territory, allowing the company to reach all the movie theaters in the country. This feature avoids broadcasting through analogue media and the subsequent logistical complexity this entails for distributors.

HISPASAT and TELESPAZIO have rolled out a successful solution for digital movie distribution in more than 700 Italian movie theaters. This service uses a multimedia platform for European coverage to transmit digital contents via satellite based on a bidirectional content transfer system. The platform ensures the integrity of the content and protects it against the risks of counterfeit and piracy and is backed by the leading producers in Hollywood.