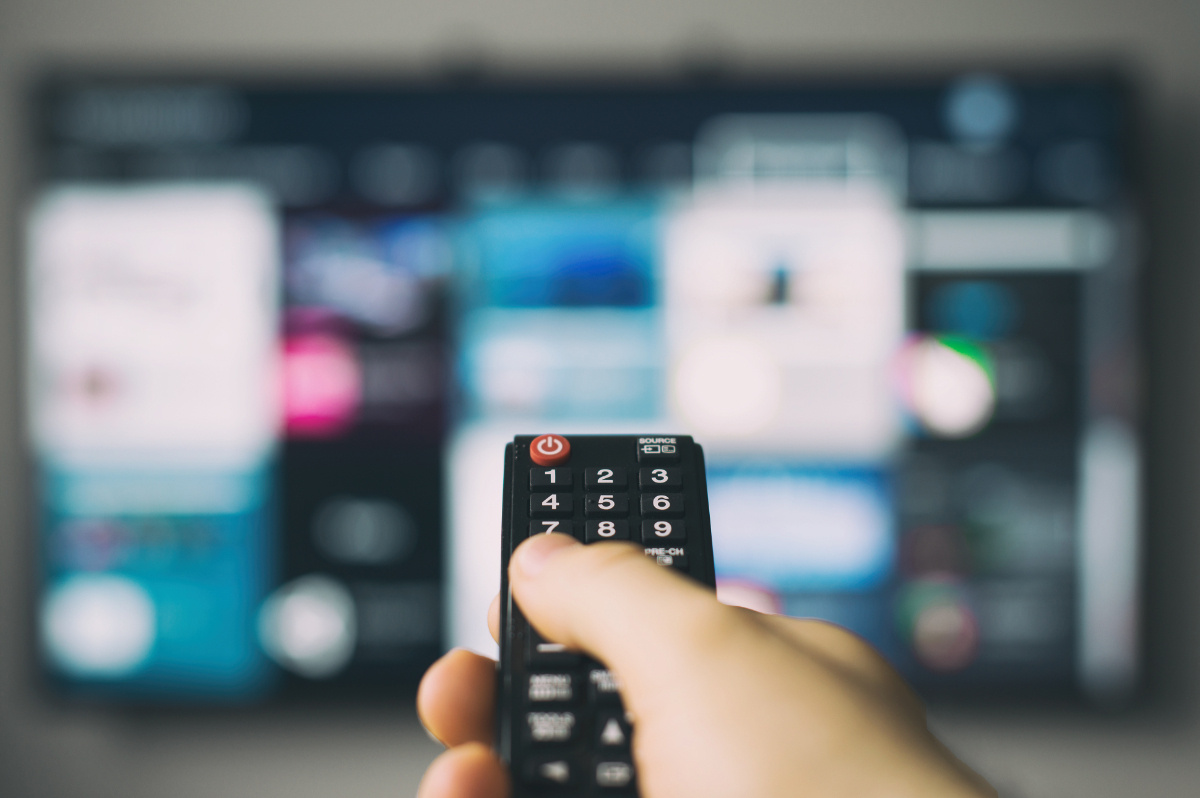 HISPASAT's satellites offer coverage over the entire region, which allows the company to bring television services to 100% of the population in a simple and efficient manner. HISPASAT distributes major DTH platforms in its areas of interest and has around 4.1 million DTH users, broadcasting 1,092 channels from the 30º, 55º and 61º West orbital positions. HISPASAT also has a successful history backed by the high-quality roll out of DTH solutions for the leading television platforms in Portugal and Latin America.