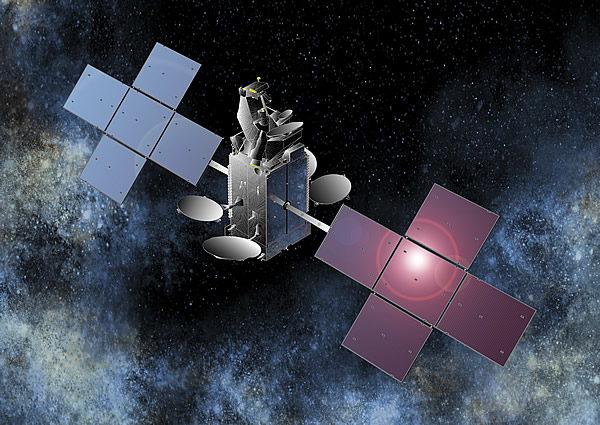 This HISPASAT satellite is located at the 61º orbital position and was launched into space on February 7, 2013. The Amazonas 3, built by Space Systems/Loral, will replace the Amazonas 1 satellite at the end of its lifespan and has 33 transponders in Ku band, 19 in C band and 9 spot beams in Ka band.

Amazonas 3 is the first satellite that provides Ka band to Latin America, which enables it to offer advanced, broadband services that respond to the increasing demand for Internet access solutions and the deployment of initiatives of universalization to difficult to access areas. With this new satellite, HISPASAT maintains its privileged leadership position in Brazil and Latin America as well as reinforces its position in the United States.