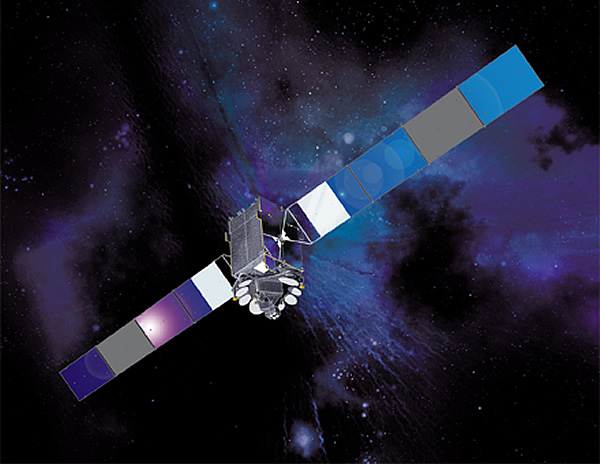 On March 11, 2006, the Spainsat was launched into space from French Guiana, aboard the Ariane 5 ECA launcher. This second satellite belonging to HISDESAT Servicios Estratégicos, located at the 30º West orbital position, is added to the advanced programme for governmental communications for the Spanish Ministry of Defense and the governments of allied and friendly countries.

With this programme, HISDESAT expands the capacity of its safe communications system in X and Ka bands, whose coverage reaches two thirds of the Earth´s surface, from Singapore to Denver. 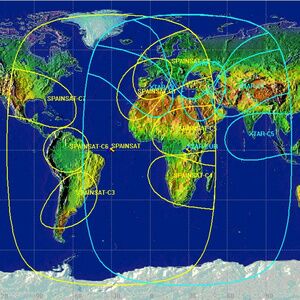