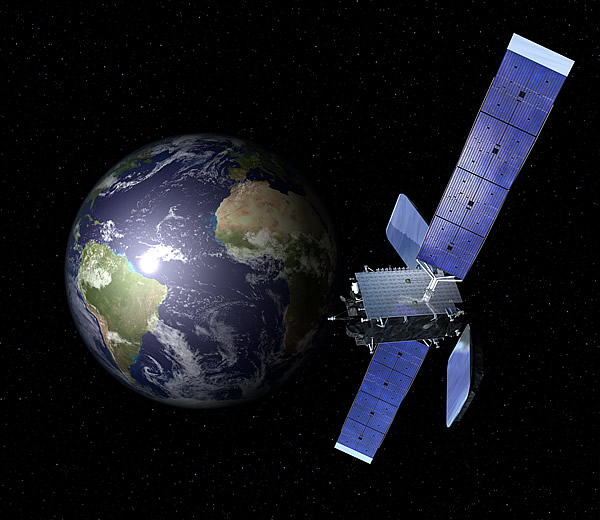 Constructed from a Geostar 2.4 platform by Orbital Sciences Corporation, the Hispasat 74W-1 features 24 Ku band transponders and a launch mass estimated at three tonnes. During its 15 lifespan, Hispasat 74W-1 will provide HISPASAT with additional space capacity in Latin America to offer its customers a variety of television and communications services. The Hispasat 74W-1 was launched into space by Arianespace on March 22, 2014.