Since its foundation in 1989, HISPASAT has had a high strategic value both for the Spanish government and for satellite system users. Thanks to HISPASAT, Spain has a highly secure national satellite communications system on special frequency bands, able to satisfy communications needs in areas of geo-strategic interest.

HISPASAT is a key element in developing the Spanish telecommunications and aerospace industry and generates important returns, both direct and indirect, which increase the company's value. The operator also provides the technological resources to intensify communications with America, reinforcing cultural and informational links with the continent. 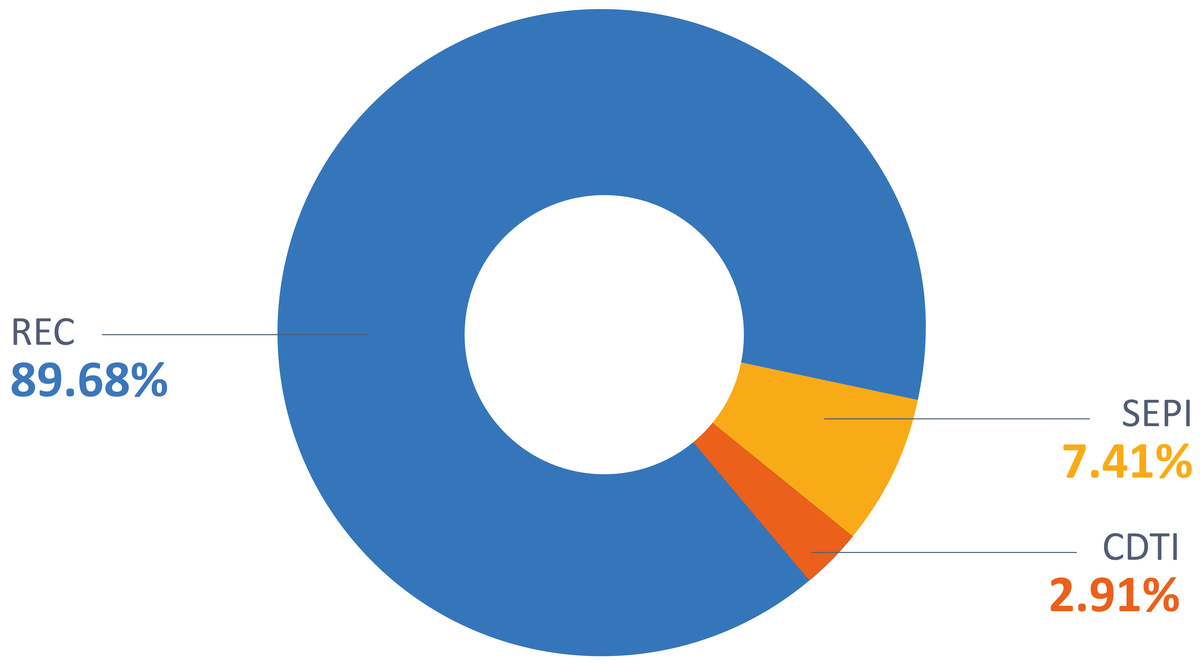