HISPASAT broadcasted the opera Otello via satellite from the Teatro Real

The opera by Giuseppe Verdi was shown live and in high definition in a number of public squares, museums and cultural centres in 80 cities throughout Spain. It was also recorded and shown later in Chile, Colombia, Mexico and Venezuela.

Otello, which opens the 2016-2017 season, is the second Teatro Real production to be broadcast by HISPASAT as part of the theatre’s 200th anniversary.

HISPASAT shown live on 24 September the performance of the opera Otello by Giuseppe Verdi from the Teatro Real. The broadcast could be watched in the best image and sound conditions in squares in over 80 locations in Spain (i.e. Seville, Valladolid, Murcia or Zaragoza) where the Teatro Real installed screens for the event, taking opera to the heart of the cities and involving all their citizens.

Prestigious museums and cultural institutions around Spain also showed Otello live via HISPASAT, notably the Prado Museum, the Thyssen-Bornemisza Museum, the Círculo de Bellas Artes, the Giner de los Ríos Foundation, the Residencia de Estudiantes and the Canal de Isabel II Foundation, in Madrid; the Guggenheim Museum in Bilbao; or the Niemeyer Centre in Avilés, among others. It will also be recorded and shown later in Chile, Colombia, Mexico and Venezuela. HISPASAT’s wide coverage in Latin America also allows the countries in the region to enjoy this opera performance. 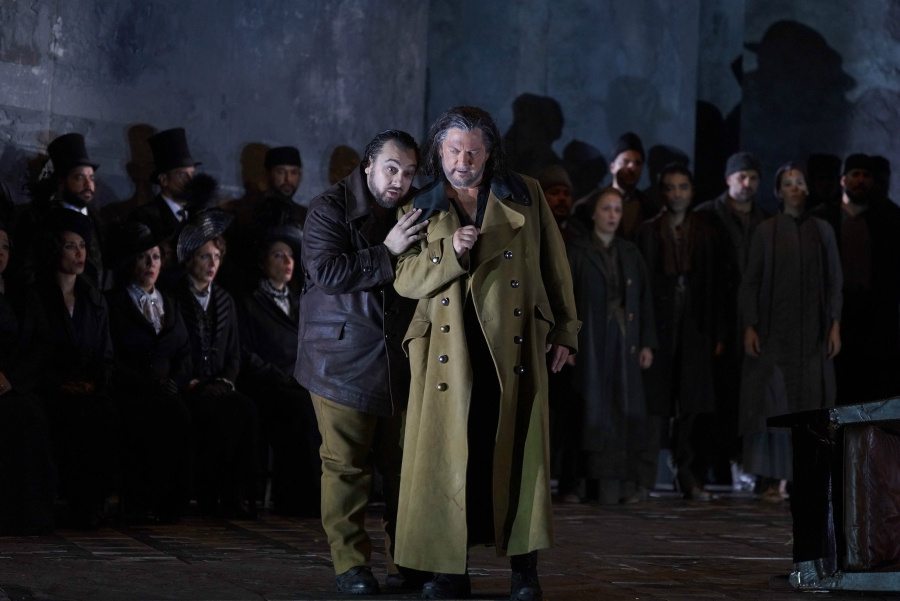 Broadcasting Otello via satellite forms part of the collaboration agreement signed between HISPASAT and the Teatro Real in November 2015 for the theatre’s 200th anniversary. The agreement sets forth the satellite operator’s provision of space capacity to the live satellite broadcast of several shows that the theatre will offer for this celebration.

The agreement falls within HISPASAT’s Corporate Social Responsibility policy and its commitment to supporting the spread of the work of Spain’s cultural institutions.