• The operator continues to foster the development of female talent in areas of engineering, aiming to help more women enter this sector in the future.

MADRID, 6 March 2020. HISPASAT, the Spanish satellite telecommunications operator today has launched the fourth edition of the HISPASAT scholarship so that a female engineer can carry out her postgraduate Master's studies in Aeronautical Engineering or Telecommunications Engineering in the aerospace sector.

The HISPASAT "Female Engineer" scholarship, which will be awarded each year, intends to foster the presence of female talent in the technology field and thus contribute both to women's professional development in these areas of studies as well as increase the number of women in the aerospace sector.

The scholarship will consist of five thousand euros in financial which will be used to pay the tuition of the postgraduate course that the winner enrols in and other duly justified expenditures related with these studies.

The application period for the scholarship for the 2020-2021 academic year begins today, 6 March, and will remain open until 14 May. The result will be announced on 15 June. The terms and conditions can be found on HISPASAT's website www.hispasat.com.

This initiative forms part of HISPASAT's Sustainable policy and its commitment to helping people and the communities develop. HISPASAT is particularly committed to promoting education and equality, areas in which the company is especially involved thanks to the different projects it carries out.

The impact of HISPASAT's action on the Sustainable Development Goals 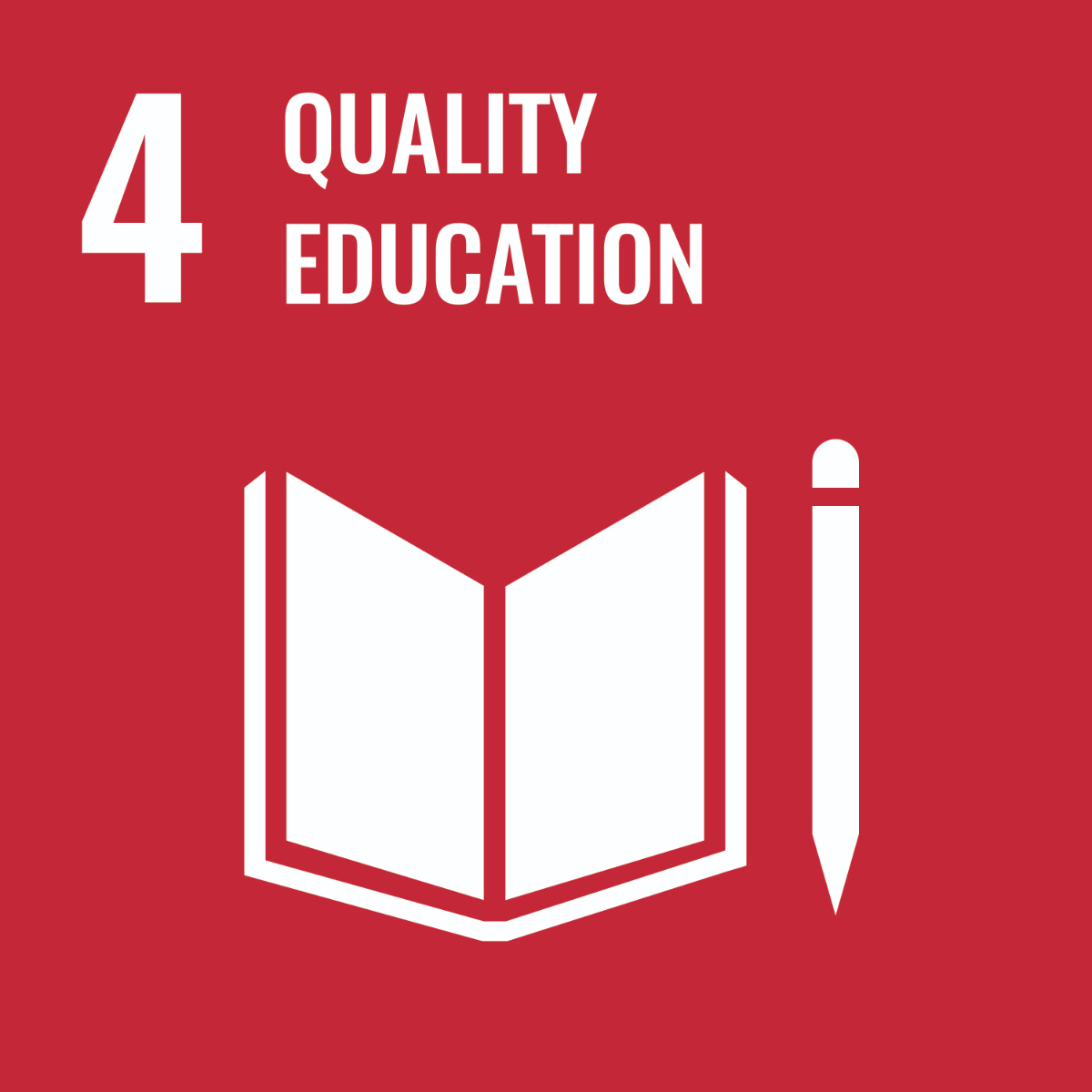 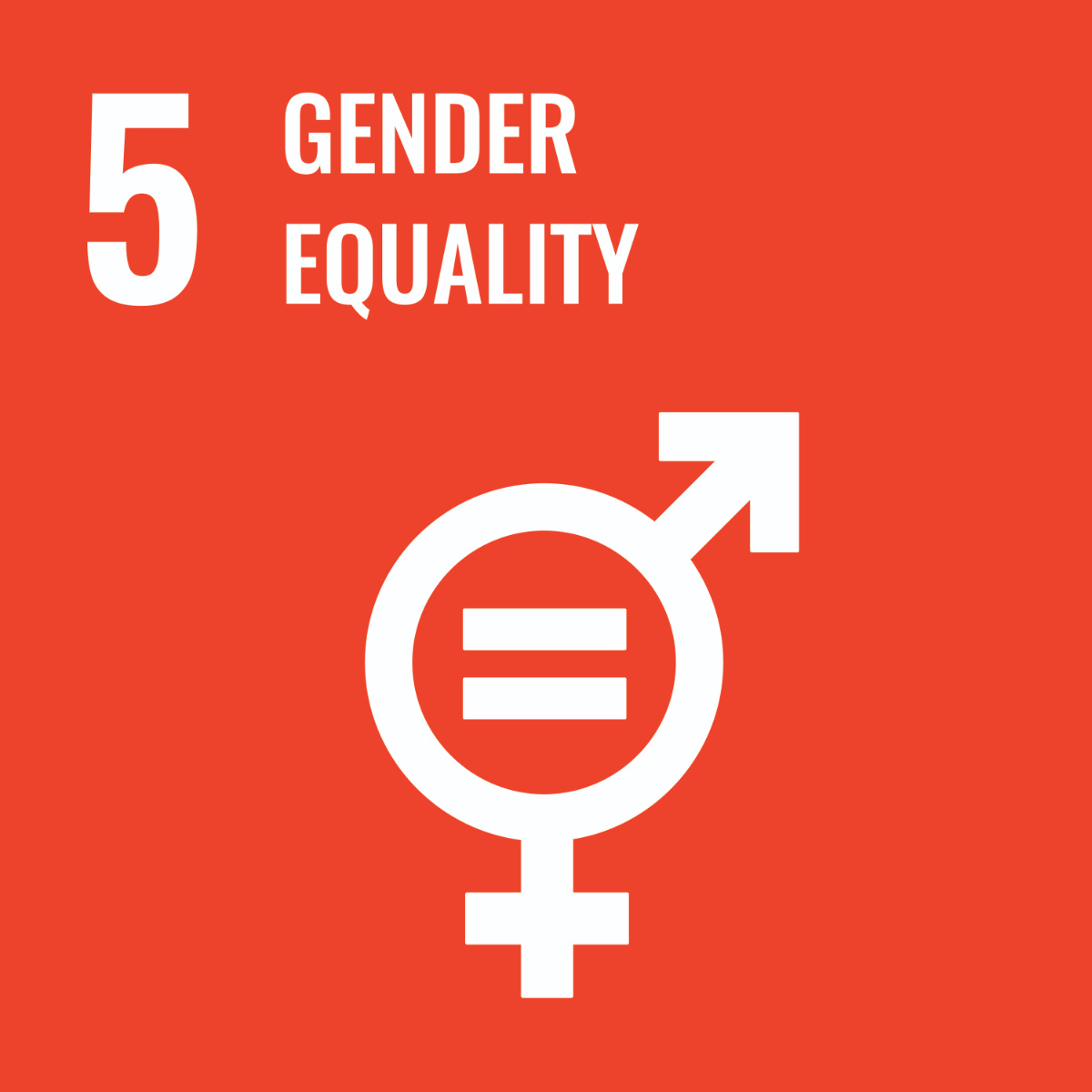