The new agreement adds 665 new base stations to the initially contracted 65, adding up to around 4 Gbps of satellite connectivity in total.

The connection via HISPASAT's satellite will offer voice and data services to more than 3 million people with the 4.5G LTE coverage provided by Altán’s Red Compartida.

The robust connectivity and high-throughput cellular backhaul over satellite is essential in regions like Latin America to achieve the capillarity that cellular networks need faced with the boom of 4G and the arrival of 5G.

MADRID, December 16, 2020. Building upon an earlier agreement reached in the middle of the year, HISPASAT, the Spanish satellite telecommunications operator, has finalized a new agreement with Altán in Mexico to significantly increase the cellular backhaul services to expand its cellular network. This way, the Amazonas 5 satellite will provide Altán coverage in the Ka-band to connect 665 new base stations from its Red Compartida which are added to the 65 stations in the original proposal. All told these stations provide a total of approximately 4 Gbps of satellite connectivity. Thanks to this increase, that will take place between 2021 and 2023, the company expects to provide services to more than 3 million people who will benefit from the 4.5G LTE coverage that Altán’s Red Compartida provides.

The roll out of Altán’s Red Compartida has recently finished its second stage of development and it is expected to cover 85% of the Mexican population in January 2023. The roll out may move faster in neglected areas thanks to the agreement signed with HISPASAT, since it does not have to resort to using land-based infrastructure which would involve exorbitantly high prices or which would simply not be viable due to the difficult terrain. Thanks to the new agreement, Altán expects a significant increase in the number of base stations in rural environments in upcoming years.

To provide this service, HISPASAT has optimized the performance of the Gilat SkyEdge IIC platform which operates in the powerful capacity of the Ka-band of the Amazonas 5 satellite to meet Altán's demanding availability and latency requirements. In addition to the satellite capacity output, HISPASAT offers Altán a comprehensive managed service that includes the equipment and installation, operation, and maintenance of the satellite links.

Ignacio Sanchis, HISPASAT's Chief Commercial Officer, says “I want to thank Altán for their trust in HISPASAT to jointly contribute to a highly ambitious roll out of its Red Compartida. We are very proud of firmly consolidating our business relationship and contributing to bridging the digital divide in Mexico. This agreement reaffirms HISPASAT’s leadership in the satellite cellular backhaul market, which is highly relevant to bridging the digital divide in Latin America.”

Fernando Bellido, Altán’s Executive Deployment Director, stated that “the work done now on more than fifty of our base stations has demonstrated that HISPASAT’s complete and robust cellular backhaul solution is a guaranteed option to speed up the ambitious deployment of our Red

Compartida in the most neglected areas in Mexico, providing our users the best experience possible. As of today, our social coverage has an advance of 56,360 towns with less than 5,000 inhabitants and we will continue working to reduce the digital divide in Mexico.”

The agreement with Altán is the latest in a line of new partnerships and contract renewals related with expanding cellular networks in the Americas that HISPASAT has finalized in recent months. At the end of 2020, the operator will offer connectivity to more than 2,600 base stations, distributed across Mexico, the United States, Brazil, Peru, and Ecuador along with the recent additions of Chile, Colombia, and Argentina.

The cellular backhaul services that satellites provide represent an exciting solution for cellular telecommunications companies that want to expand their connectivity in areas where it is difficult to deploy land-based infrastructures due to geographic issues or lack of economic viability. Thanks to the satellite connection it is possible to connect remote areas with the global cellular network, thus optimizing economic investments and achieving the capillary networks that these types of communications require.

The implementation of 4G technology and the arrival of 5G also promise a growth in the demand for these backhaul services. This type of satellite solution is ideal for regions like Latin America in particular, with its vast landscapes, difficult terrains, and less developed land-based communications infrastructures in certain areas. Specifically, market studies predict that the demand for HTS capacity on geostationary satellites for backhaul services in the region will increase by 65% in the period between 2020-20291.

Altán’s Red Compartida is a 20-year concession granted by the Mexican government to Altán Redes which aims to promote the development of a wholesale, universal, continual, neutral and non-discriminatory 4G LTE network that covers 92.2% of the Mexican population by 2024, including 15% of coverage in towns with less than 10,000 inhabitants. This ambitious roll out will contribute among other things to bridging the digital divide, making it easier for urban and rural areas to adopt information technologies in order to promote the creation of new telecommunications companies, incentivize greater investments in the sector, foster new digital services such as the IoT and, in short, ensure greater connectivity and greater speed in the telecommunications services.

The impact of HISPASAT's action on the Sustainable Development Goals: 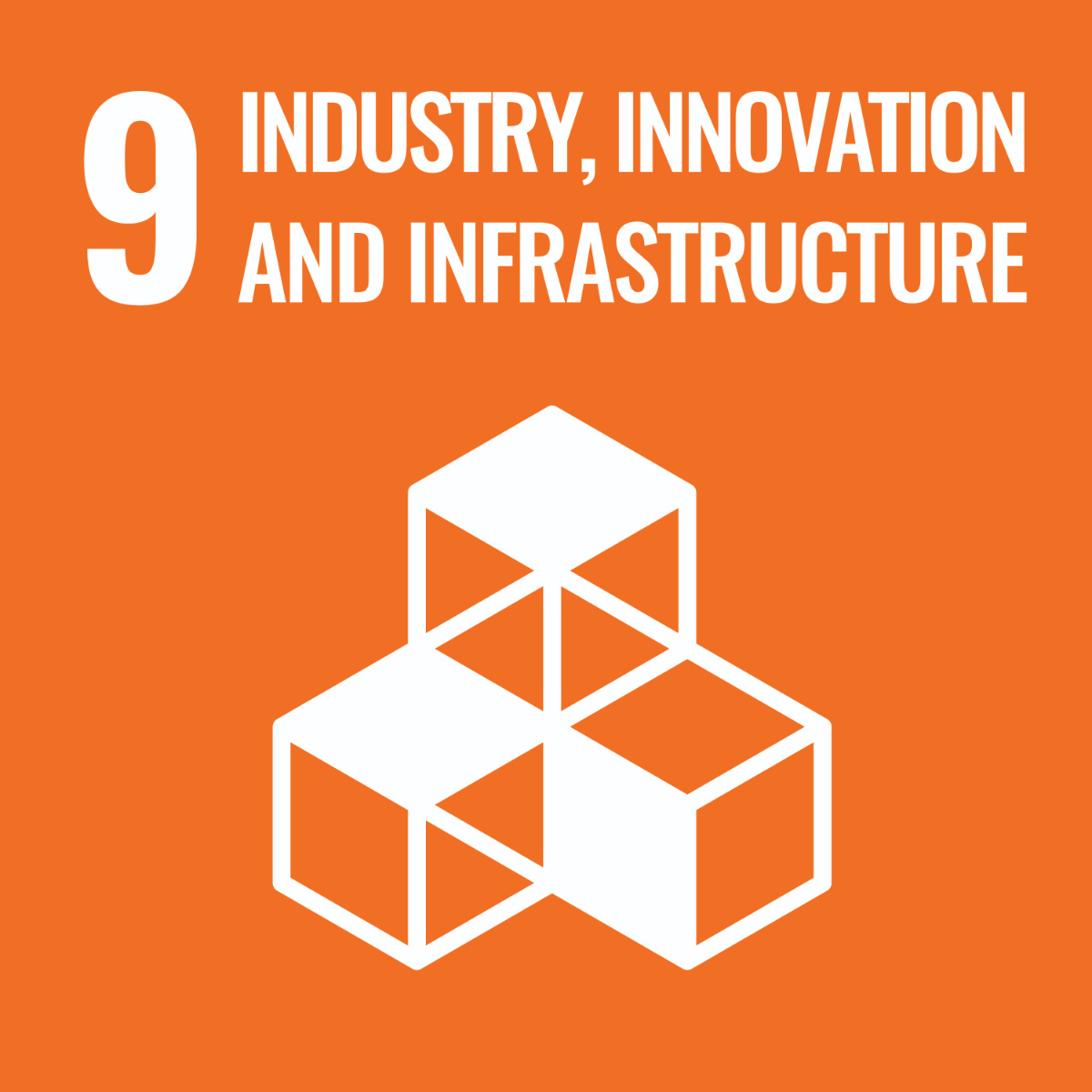 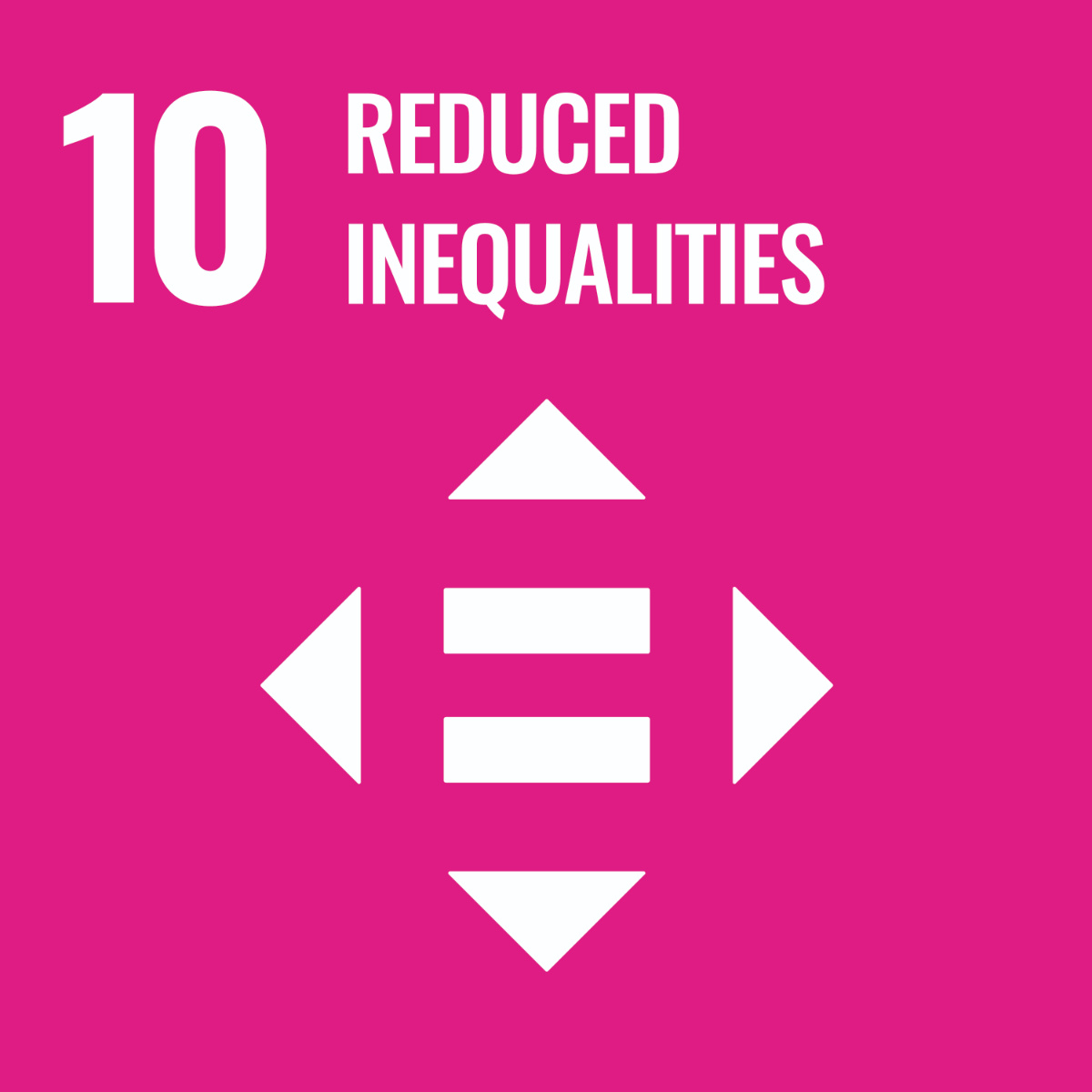 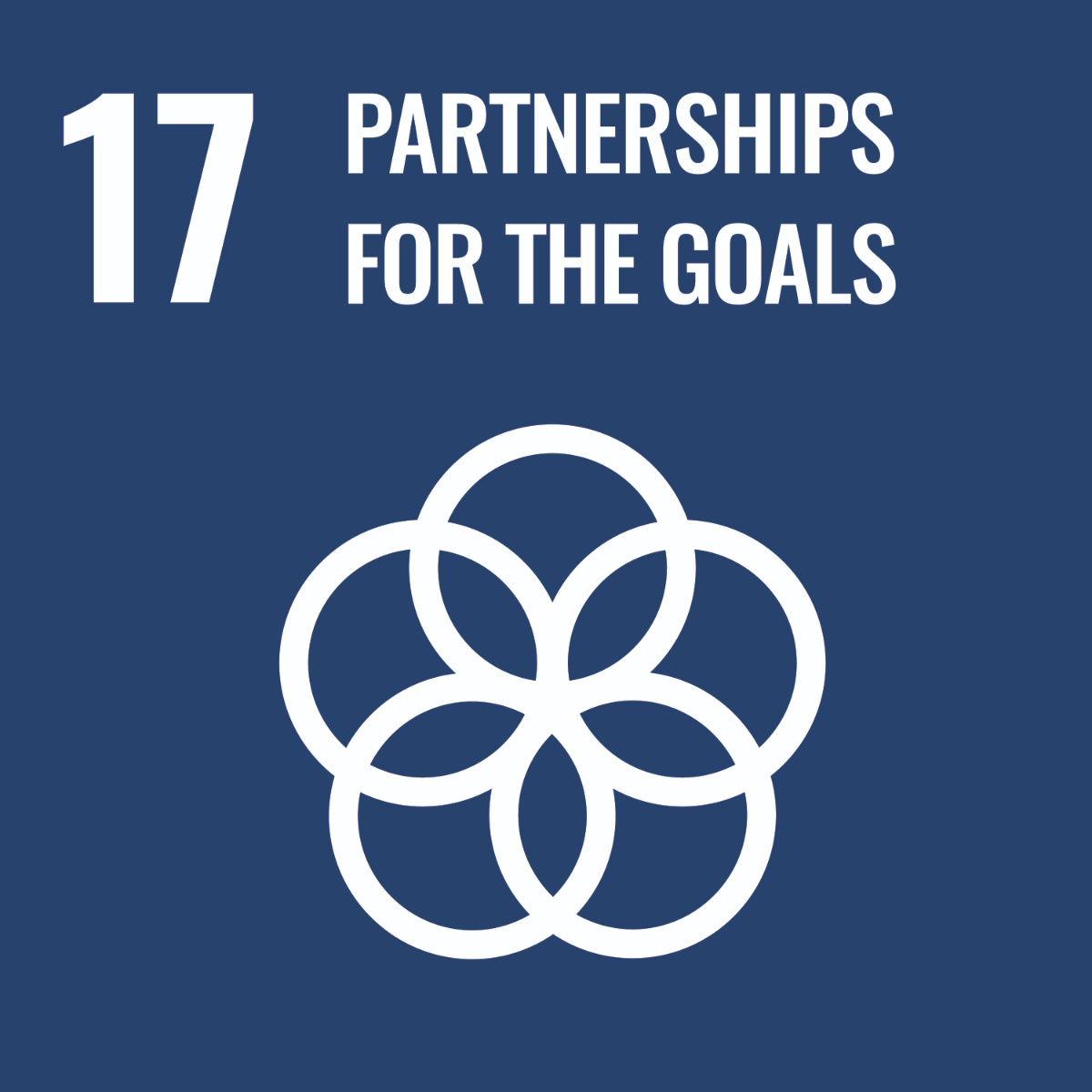 Altán is the private Mexican company that develops and operates the Red Compartida, the most important telecommunications network in recent years in Mexico. Cutting-edge technology is being deployed to provide coverage to 70% of the population before January 2022, including through an aggressive social coverage program to highly marginalized and digitally excluded areas nationwide to cover the nearly 100,000 towns with fewer than 250 inhabitants as well as more than 20,000 towns with fewer than 5,000 inhabitants. Altán’s Red Compartida, developed on 4.5G LTE technology in the 700 MHz spectrum, provides the best performance currently available according to the independent quality ratings published on the cellular market in Mexico. Under the commercial wholesaler model, the company has more than 60 customers, including the leading telecommunications operators and retail distributors in Mexico which market the network’s services to end consumers. The Red Compartida Mayorista is developed through a Public-Private Partnership (PPP) contract with the Government of Mexico to promote the vision of achieving a more and better connected country and citizenry, bringing the internet to everyone in the country. Altán is committed to reaching at least 92.2% of the country’s residents by the year 2024.