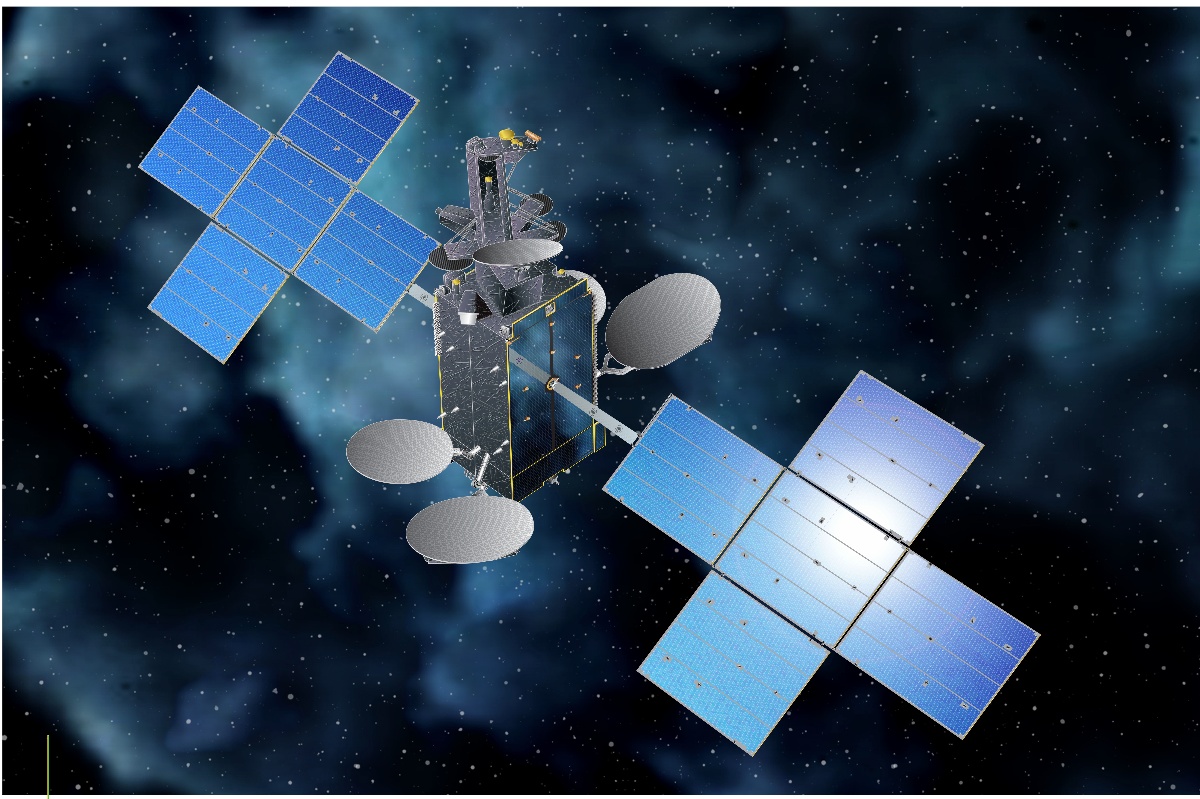 The Hispasat 30W-6 is expected to have a useful life of 15 years. The satellite was built on the SSL 1300 satellite platform, with 11.5 kW power and a multi-mission payload distributed across: