The operator has organised a workshop at its Control Centre in Arganda del Rey, Madrid, in which 30 girls, aged 9-12, learned first-hand how engineers who design and operate satellites work.

The activity, organised by HISPASAT and Mujeres Tech, is the result of the company’s interest in fostering the talent of women in the areas of engineering, aiming to have more of them working in the aerospace sector in the future.

Today, according to data from the Ministry of Education, Culture and Sport, only 25% of students who pursue technical degrees are women. 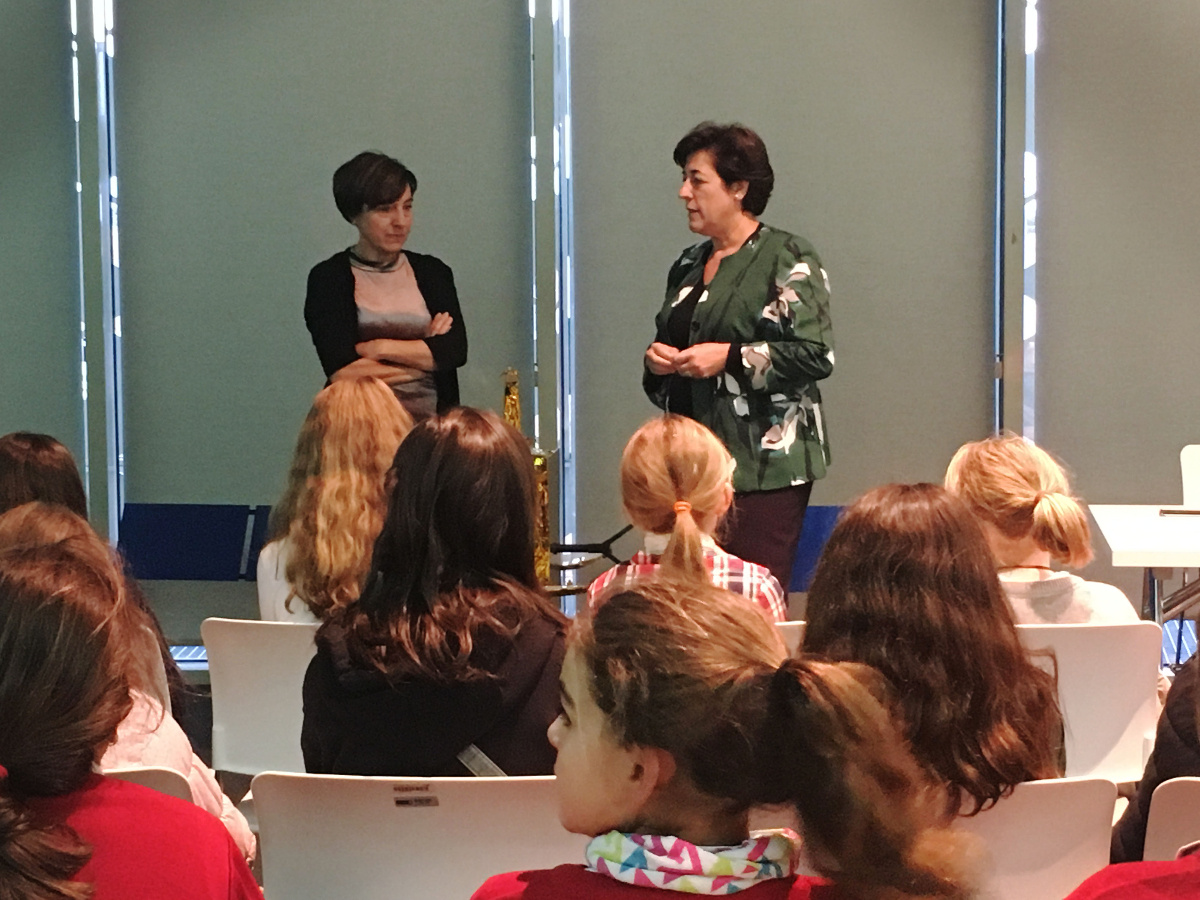 The workshop is part of Science Week, which is celebrated from 7 to 20 November and is organised by the Knowledge Foundation of the Community of Madrid.

With the activity “GirlsTech, we love STEM!! Let’s learn about HISPASAT”, 30 girls could learn what it takes to become an engineer who designs, manufactures and operates satellites. HISPASAT Client Engineering manager Inés Sanz talked to them about her professional experience and the satisfaction she gets from working in the space sector, as well as the importance of women in these sectors. Afterwards, the girls created various types of satellites with different materials and the support of this engineer and volunteers from Mujeres Tech. The workshop was aimed to not only develop participant creativity and their ability to solve problems, but also their entrepreneurial and business side.

HISPASAT president Elena Pisonero welcomed the future engineers when they arrived at the control centre and encouraged them to pursue a science or technical degree so that the company can harness their talent in a few years’ time.

According to Pisonero, “our company should promote these technical careers. If we want our sector to be sustainable and one with equal opportunities, we must carry out actions that help lead students to science and technology.” The president of Hispasat emphasised that “according to data from the Ministry of Education, only 25% of students who pursue technical degrees are women, and that percentage is even smaller in areas of engineering related to space, such as Telecommunications and Aeronautics. Therefore, it is necessary to motivate, from a young age, women who will be the future engineers that operate our fleet or develop new satellite innovation projects”.

The main objectives of HISPASAT and Mujeres Tech in this workshop are to develop the self-esteem of girls and their confidence in being able to create incredible things in the area of science or technology, as well as to encourage them to decide if they want to pursue a science or technical degree, giving them examples of women who may inspire them.

This initiative forms part of HISPASAT’s Corporate Social Responsibility policy and its commitment to the development of people and the community, and, specifically, to promoting education and equality, areas that the company is particularly involved in through the different projects it is currently carrying out. 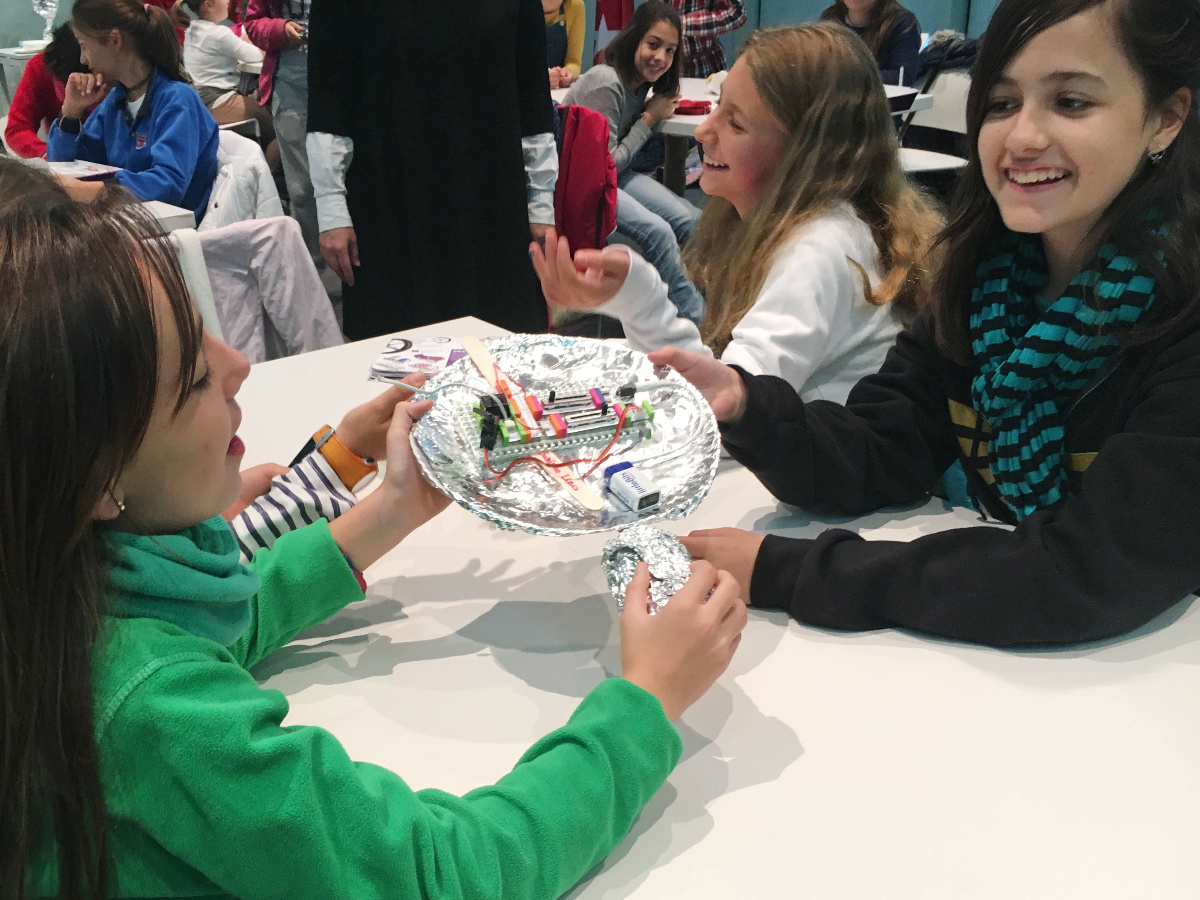